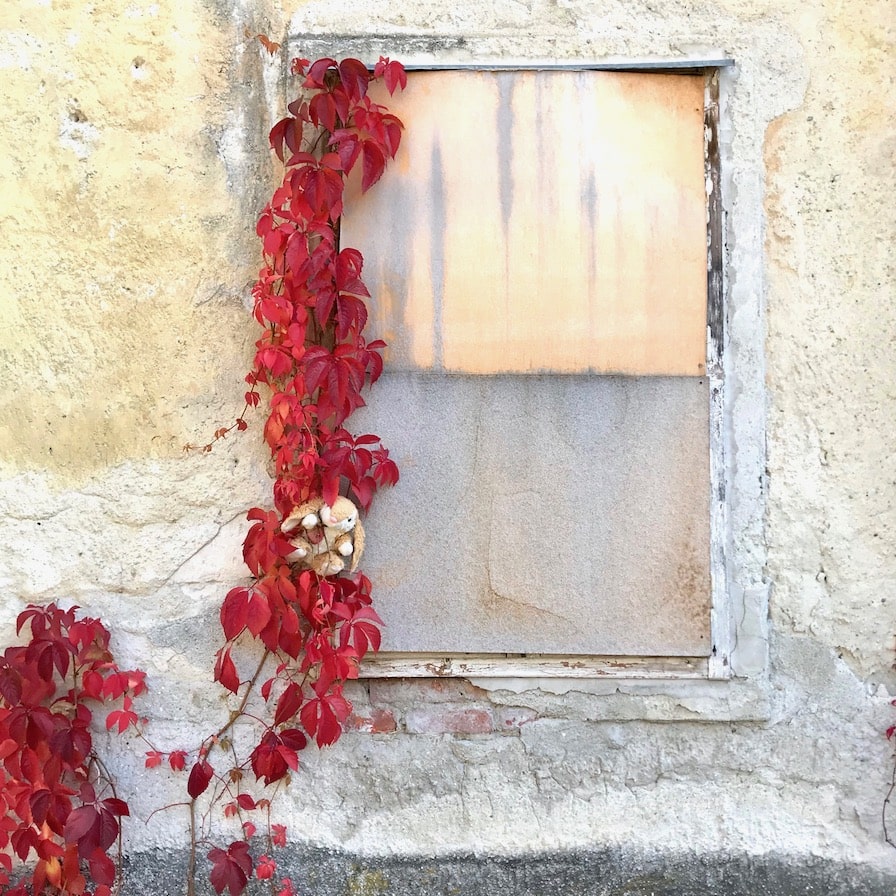 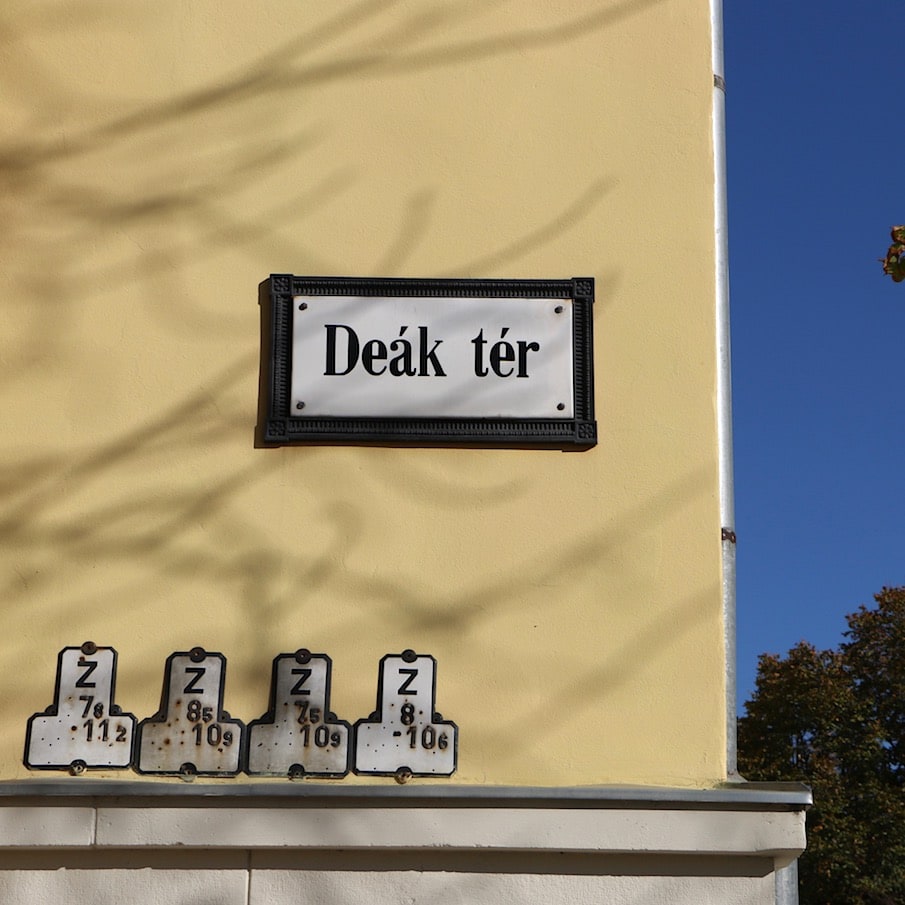 Should you ever tire of the imperial grandeur of the Austrian capital, Vienna is perfectly situated for a number of easy day trips. There are lots of hiking possibilities around Vienna, cute Austrian villages, the beautiful Danube Valley and various towns in neighbouring Slovakia and the Czech Republic to explore on day trips.

Until recently, Bunny had scouted most of the day tripping possibilities with one notable exception: she had never been to Sopron - a cute little Hungarian town just past Neusiedler See and the Austrian-Hungarian border. When the Austrian National Day fell on a Saturday this year, meaning everything would be closed, Bunny had the perfect excuse to head to Sopron by train for the day. 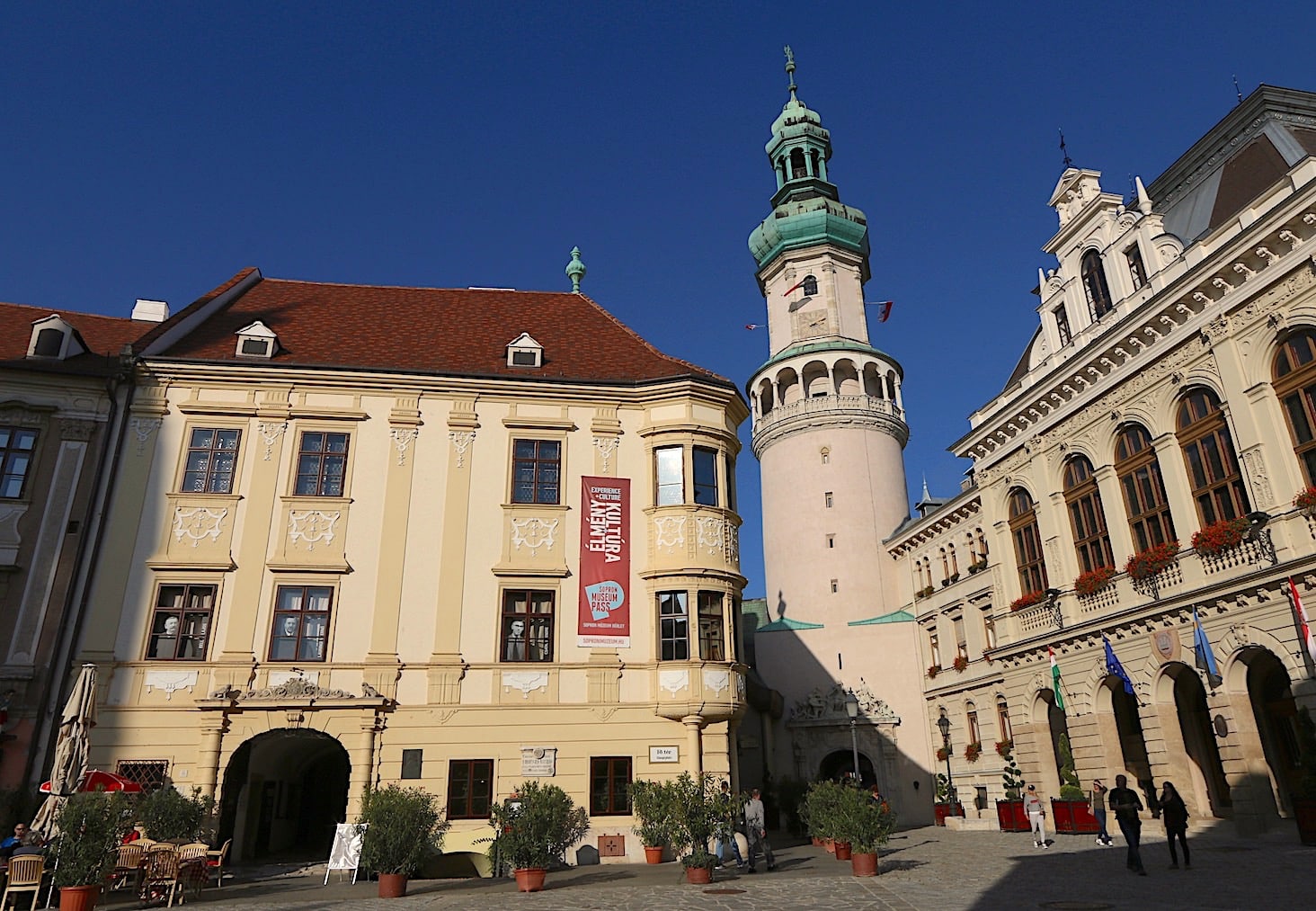 Sopron - Most Loyal Town in Hungary

Sopron has a long and colourful history as part of the Roman Empire, Kingdom of Hungary and the Austro-Hungarian Empire.

In 1921, following the breakup of the Austro-Hungarian Empire, Sopron and its surroundings were assigned to Austria. Following a subsequent uprising in the region, a referendum was organised and the town folk voted to remain part of Hungary instead. Bunny suspects a few of them might have regretted their choice afterwards but it garnered the town a reputation and nickname as being the most loyal town in Hungary.

During Communist times, the authorities attempted to turn Sopron into an industrial city, but with only meagre success. 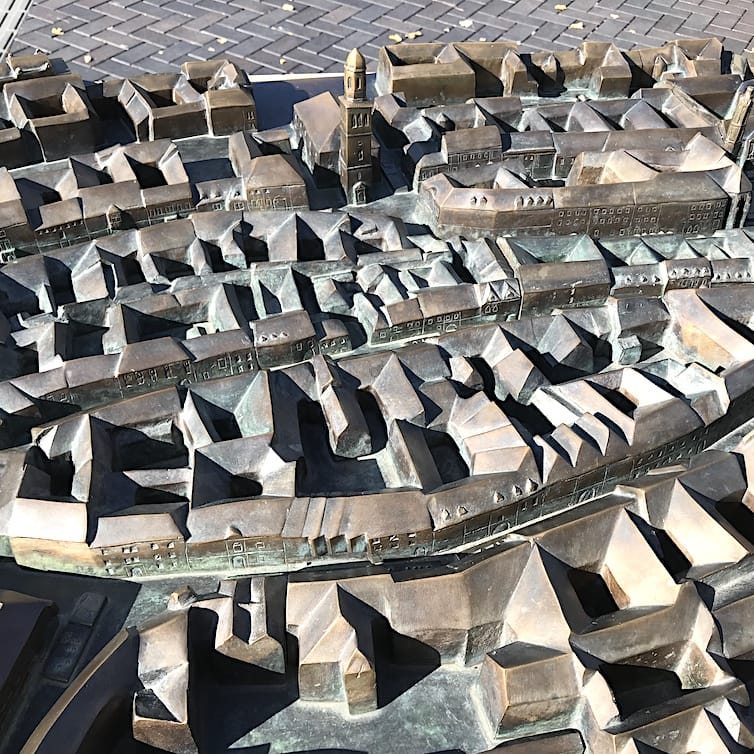 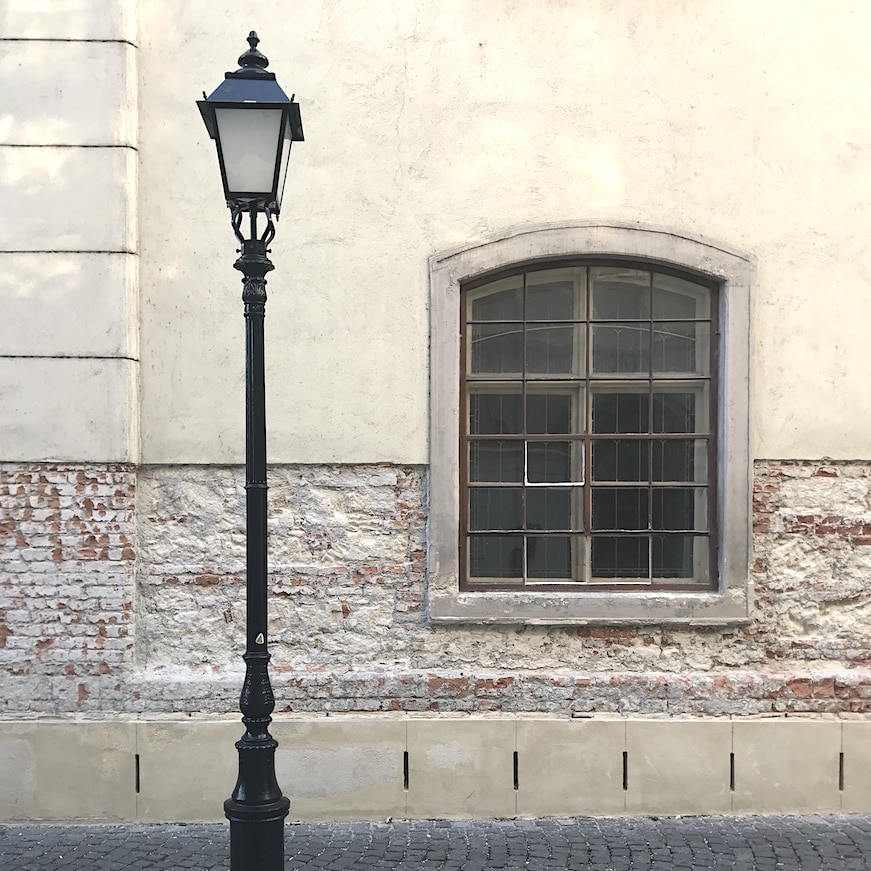 In 1989, Sopron was the site of the Pan-European Picnic, which saw Hungarians and Austrians gather at the border fence between Communist and Western Europe. This protest helped paved the way for the mass flight of East German citizens to Western Europe through that border - and eventually to the fall of the Berlin Wall later that autumn.

Today, the Viennese mainly pop over to Sopron to get cheap dental work done. In recent years, the town has gained quite a reputation as one of Europe’s leading destinations for dental tourism.

Bunny was not in need of any dental reconstruction (thanks to all those carrots!) so she approached her visit from the perspective of a typical tourist: What to see, where to eat, is the wine cheap? 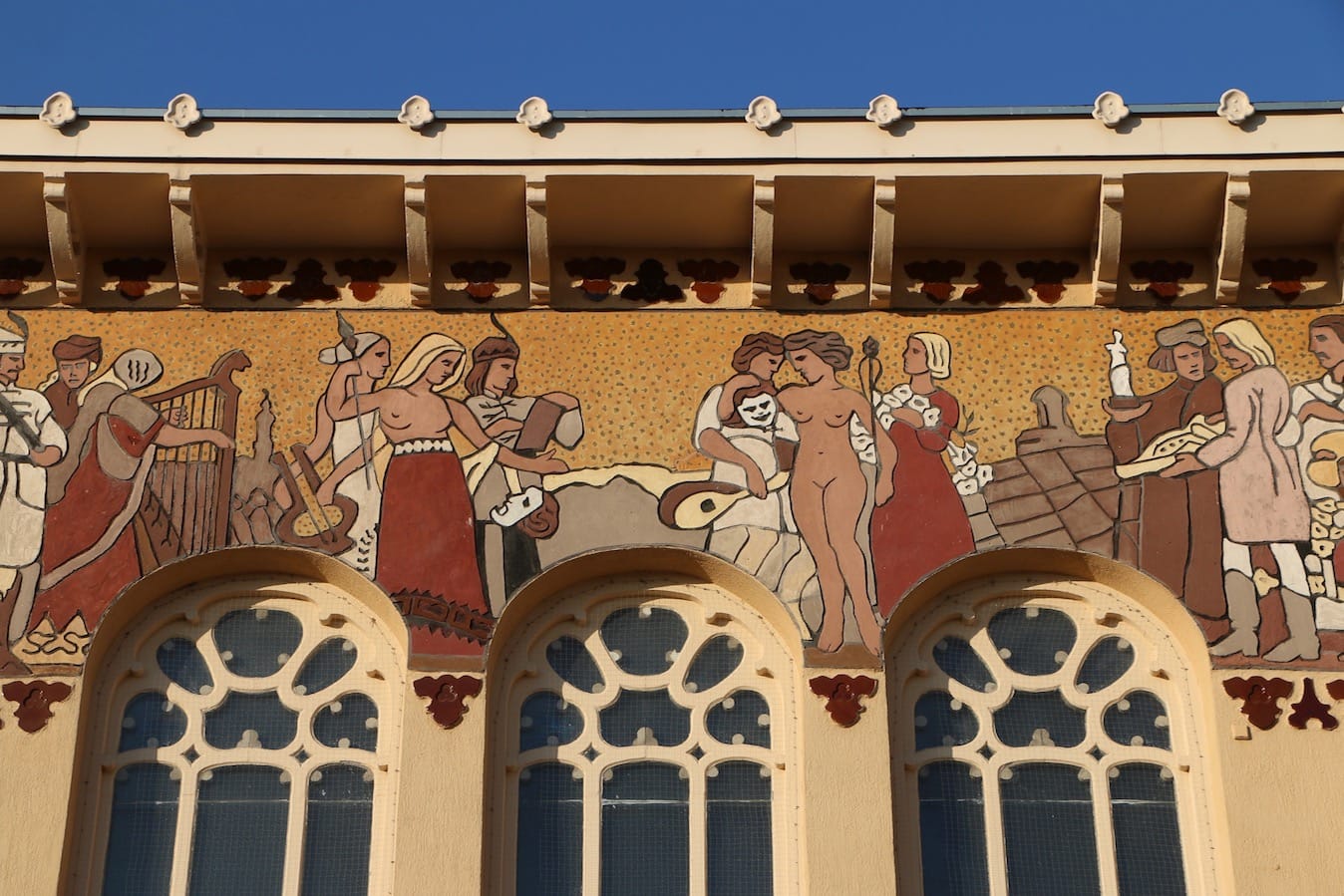 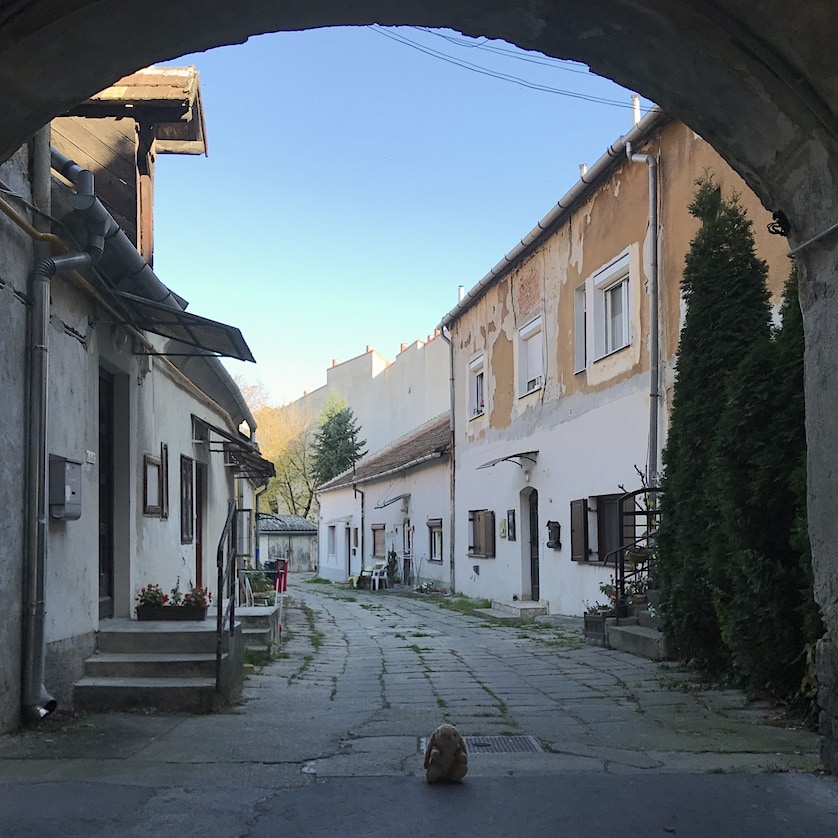 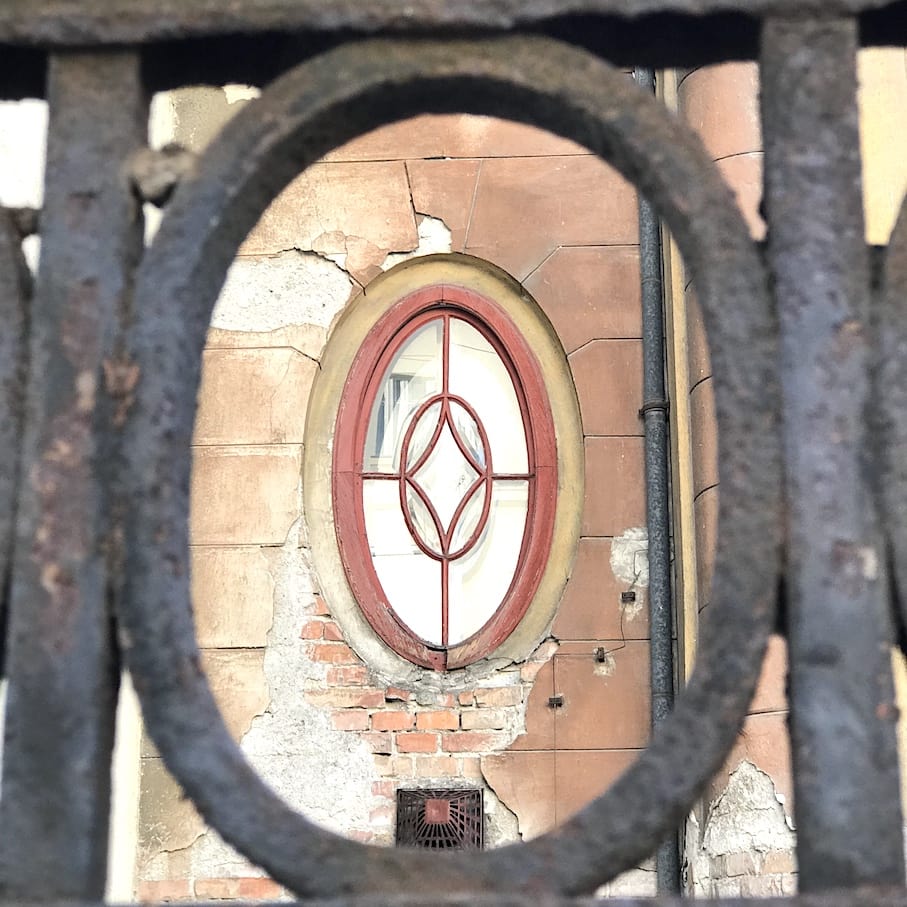 The Fire Tower was Bunny’s favourite sight in town. Scaling to the top affords great panoramic views across the city. It also serves as Sopron’s most iconic landmark. 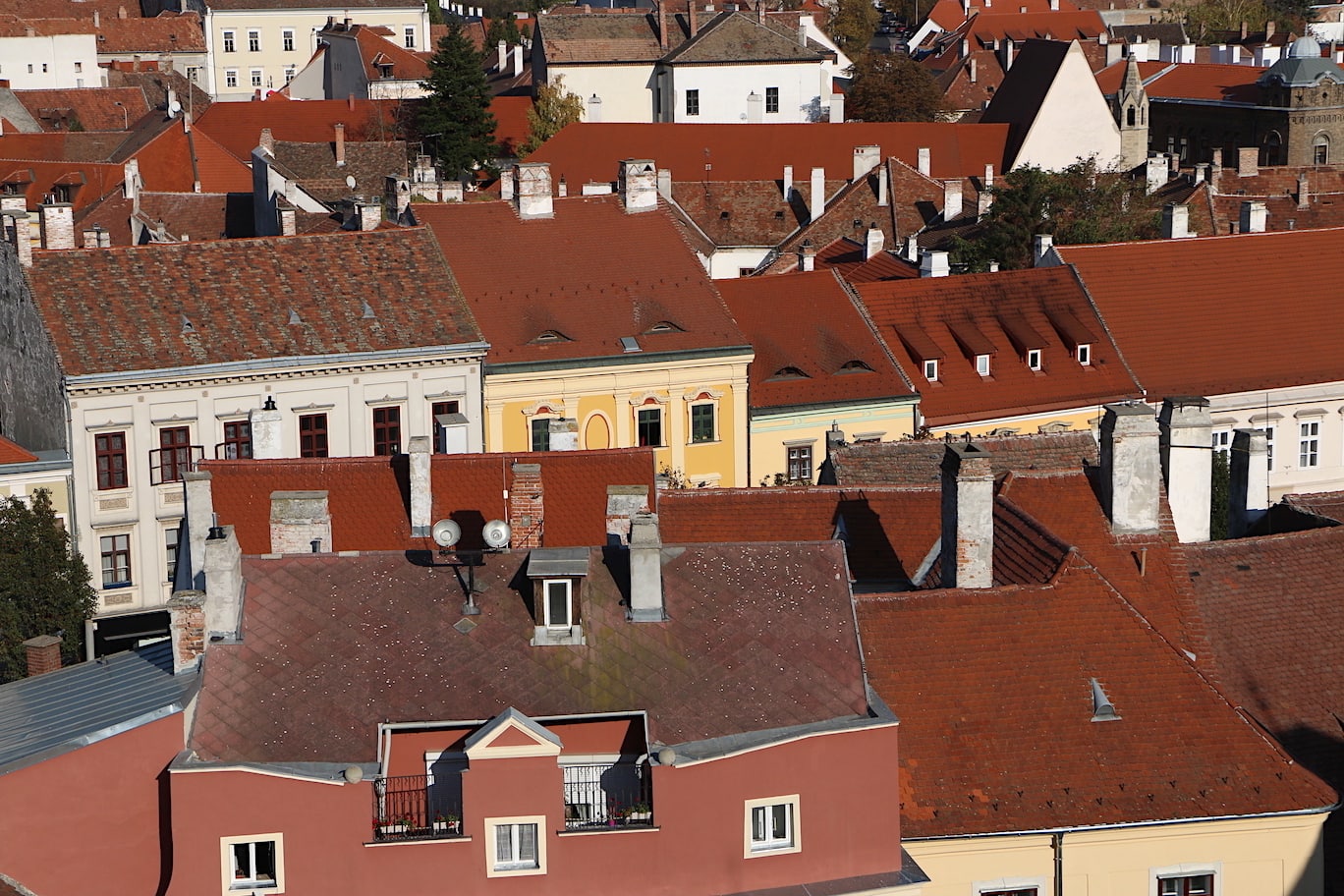 The Fire Tower has been standing in some form or another since the 13th century. Its present shape, replete with a Baroque balcony, spire and clock tower with an onion dome dates from 1676 when it was reconstructed following a devastating town fire.

In the past, the guards of the tower had the vital job of detecting fires in and around Sopron and raising the alarm. They also kept a close eye on all the comings and goings through the town gates. In very Game of Thrones like fashion, they indicated the approach of strangers with different sounds of their horns reserved for different encounters. The arrival of a wine caravan, for example, had its own specific sound. Bunny reckons that sound must have been amongst the more popular ones. 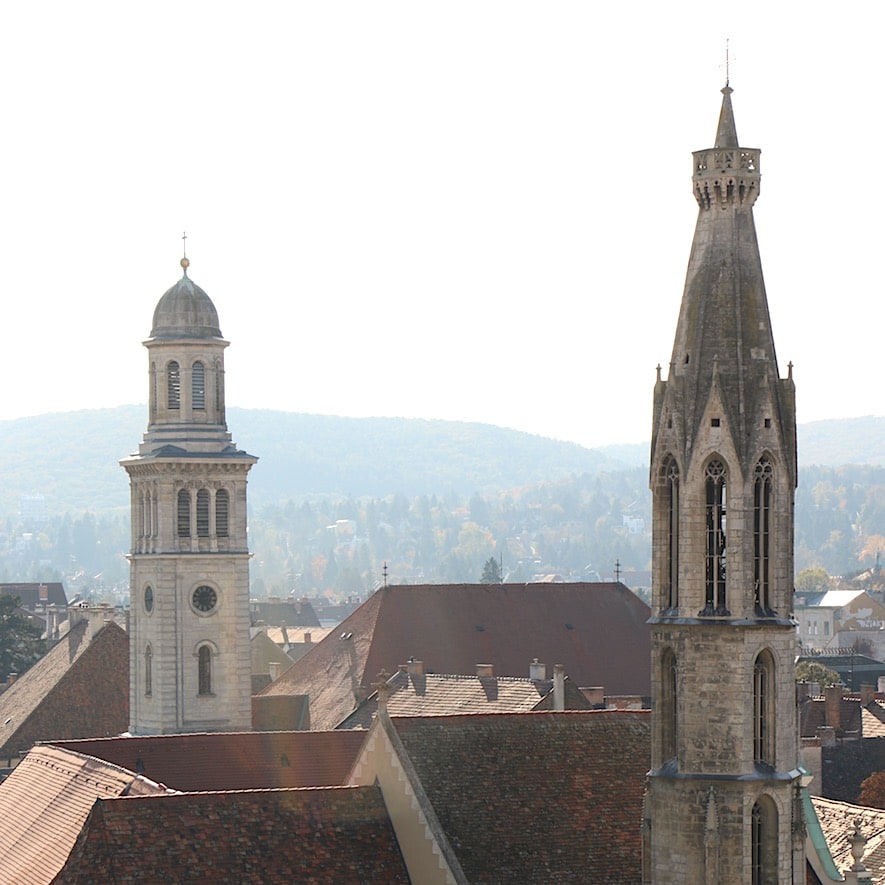 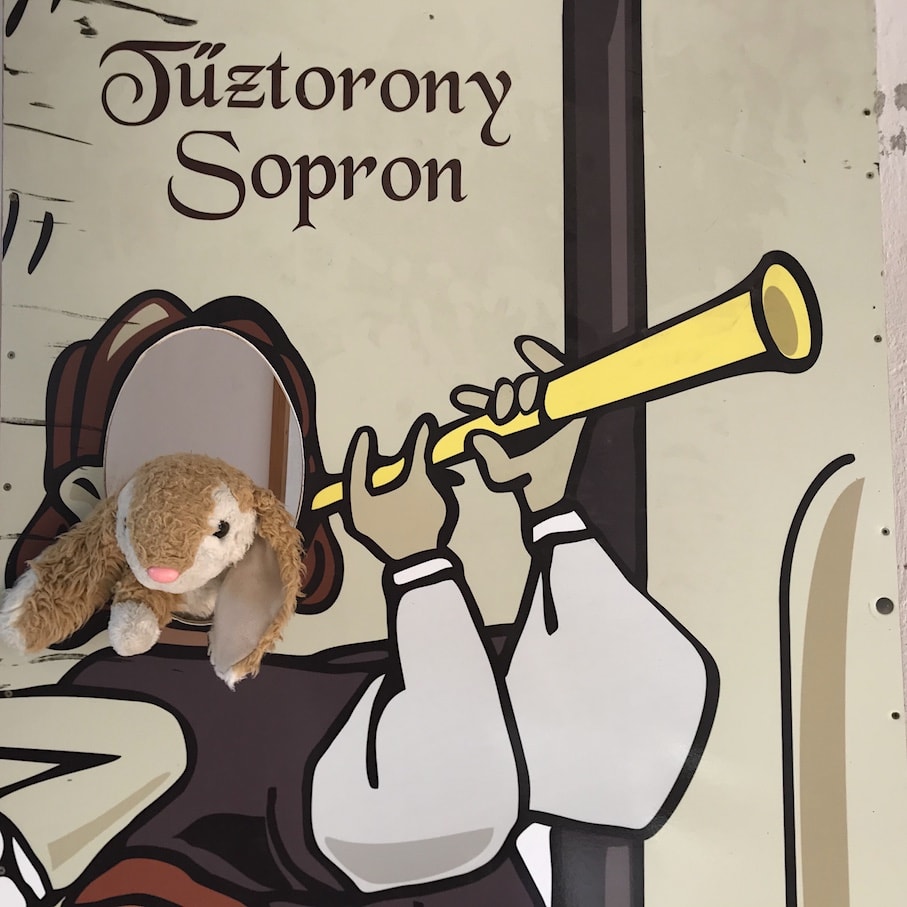 Today, the Fire Tower functions as a museum. You can climb (no lift!) the stairs to the balcony while reading about the history of the town in numerous exhibits along the way.

The museum is quite nicely executed and Bunny really enjoyed the views at the top. There’s also a small cafe with an attractive above-ground terrace. 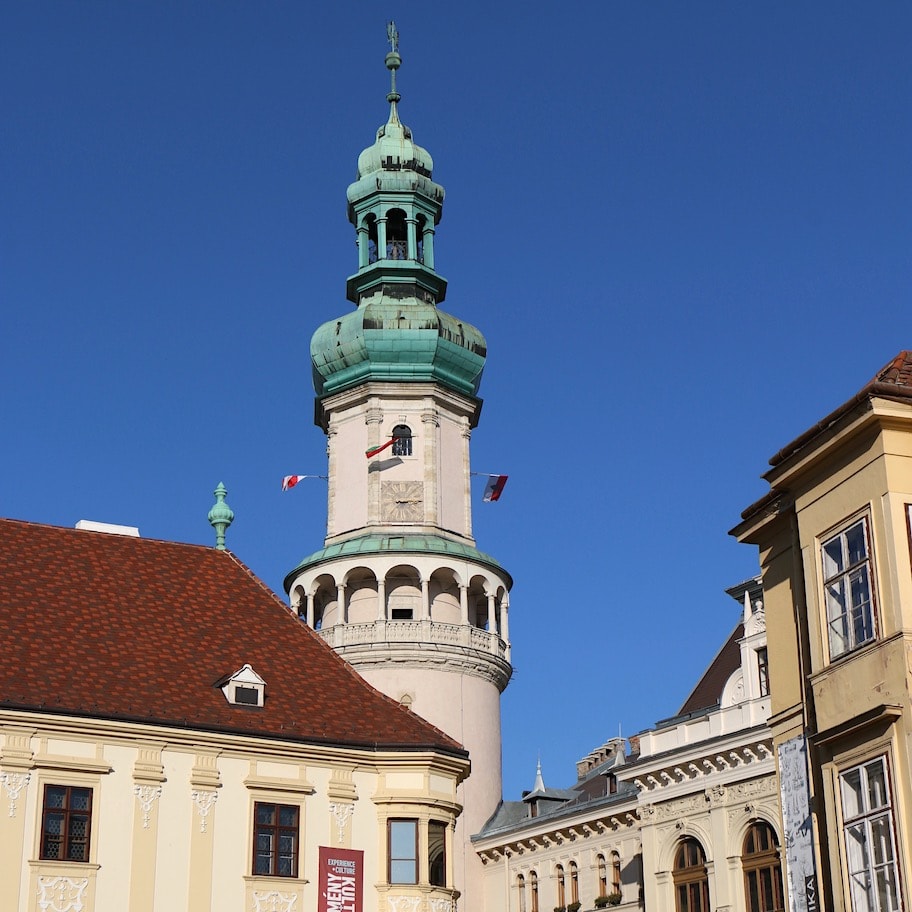 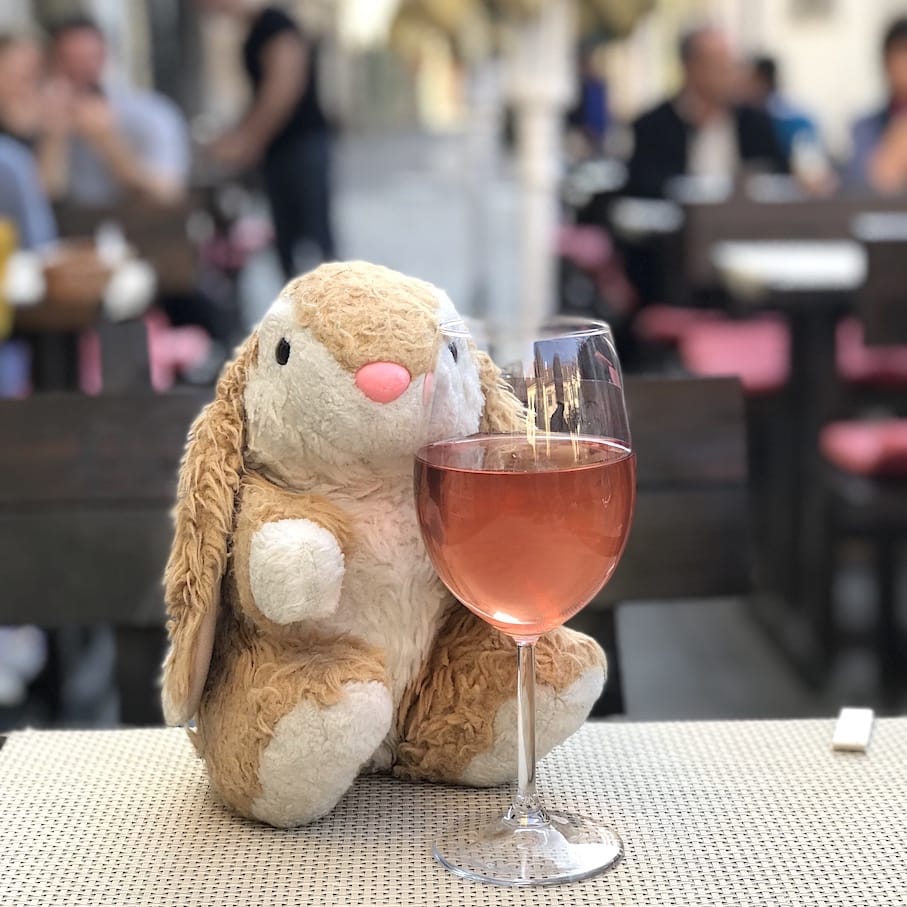 Bunny stopped by in the Gambrinus House, a former town hall now serving as a restaurant, and enjoyed some (amazingly cheap) local Rose wine on the sunny terrace.

Easy to miss, a small portion of the Amber Road (see below) can be seen just beside the building. Only a small plaque on the adjacent wall provides a clue to its existence. 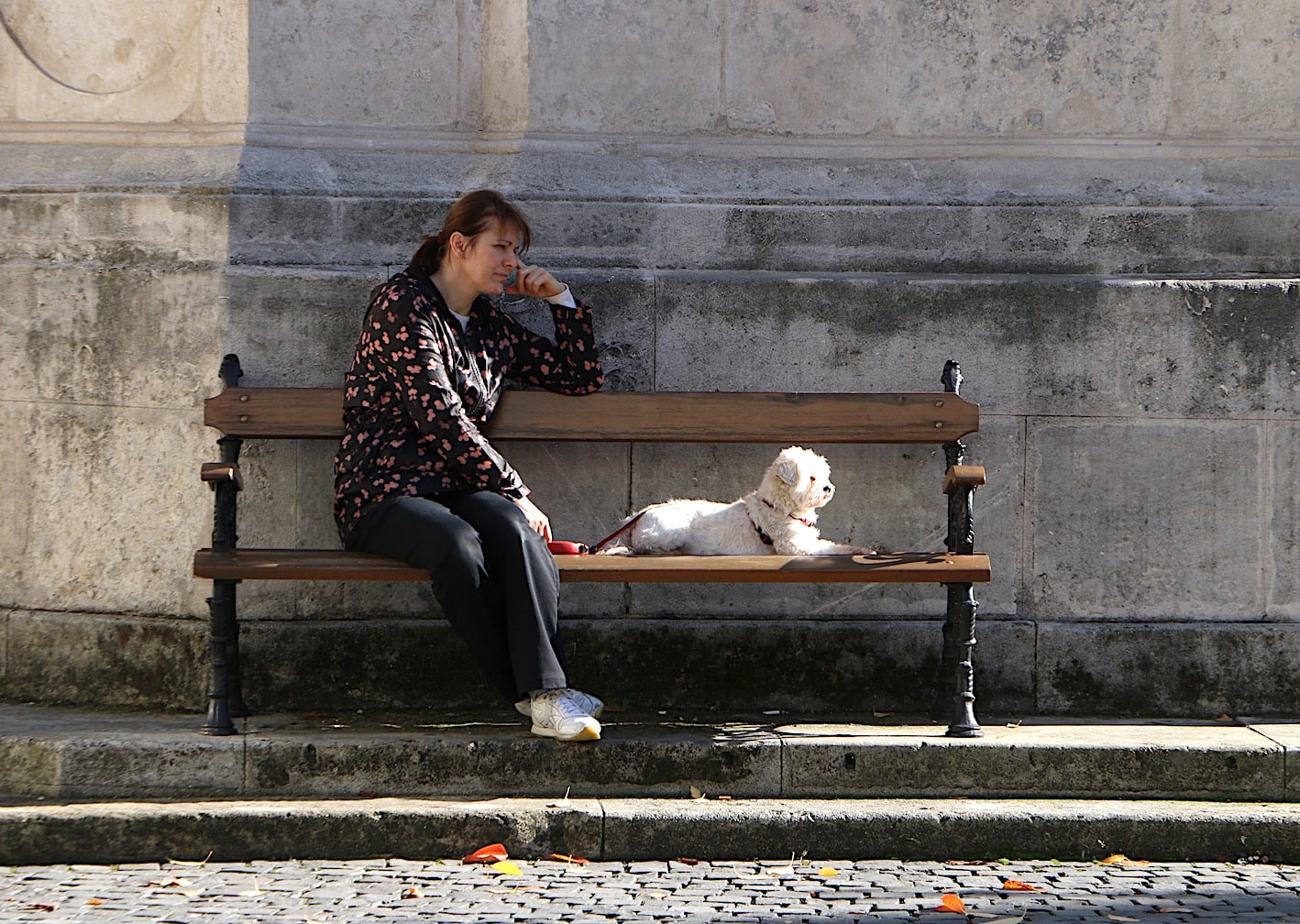 Goat Church is the Gothic structure dominating the main square as well as the view from the Fire Tower. The church is allegedly built on the spot where a local goat farmer once discovered hidden treasure - hence its delightfully odd name.

You can pop in but most of the church was roped off when Bunny visited so she got only a glance of the church’s beautiful pulpit. 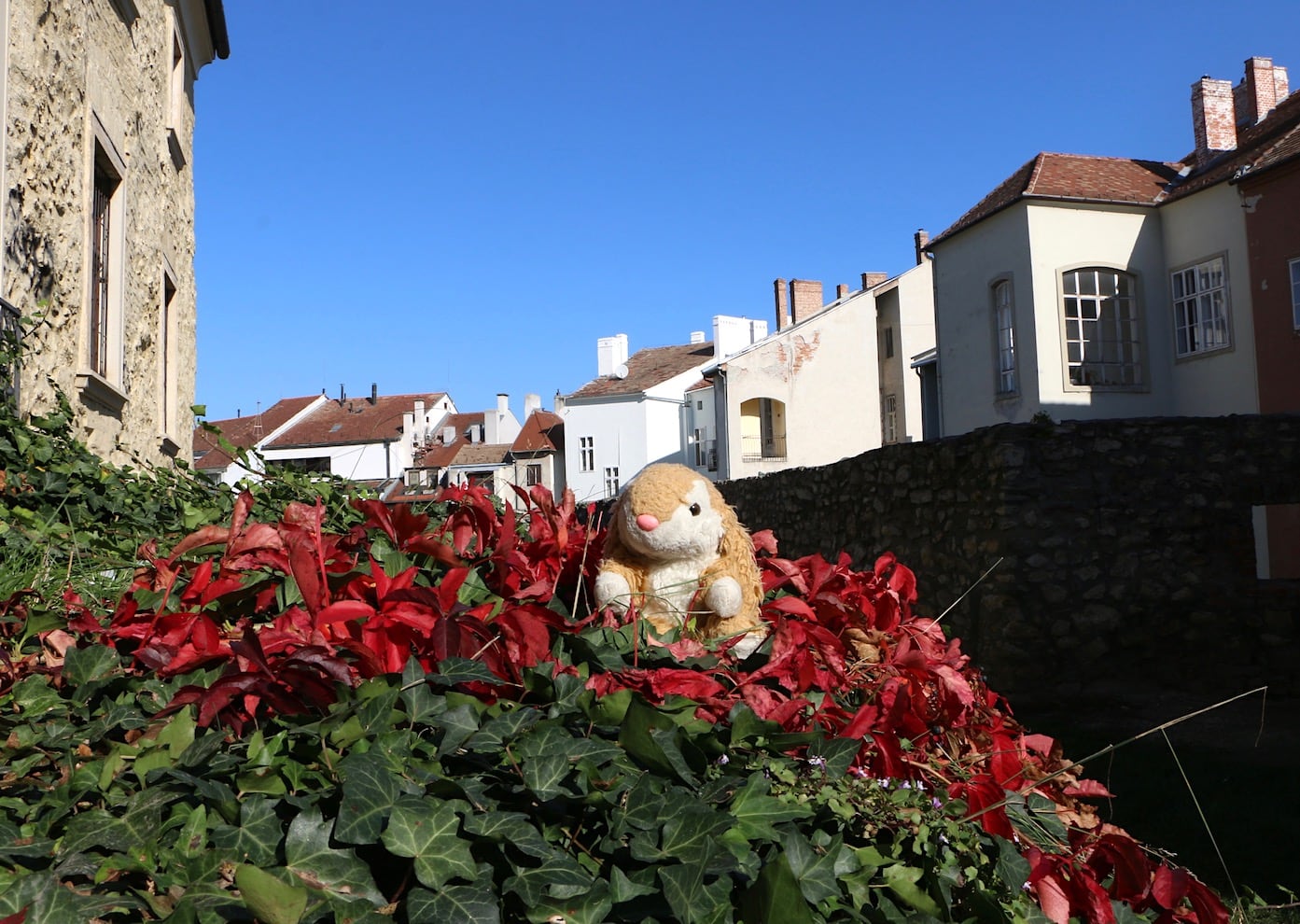 In Roman times, Sopron was a walled city called Scarbantia. Only sections of the old walls stand today, along with the Amber Road - an ancient Roman road that stretched from the Baltic to the Mediterranean.

These parts of Sopron were only discovered after the heavy bombing of World War II which destroyed much of the city. Today, they can be explored as part of the Bailey Promenade, which skirts the excavated medieval walls.

Don’t Miss: There is also an Old Synagogue and a touching Jewish Memorial dedicated to the victims of the Holocaust in the old town of Sopron. 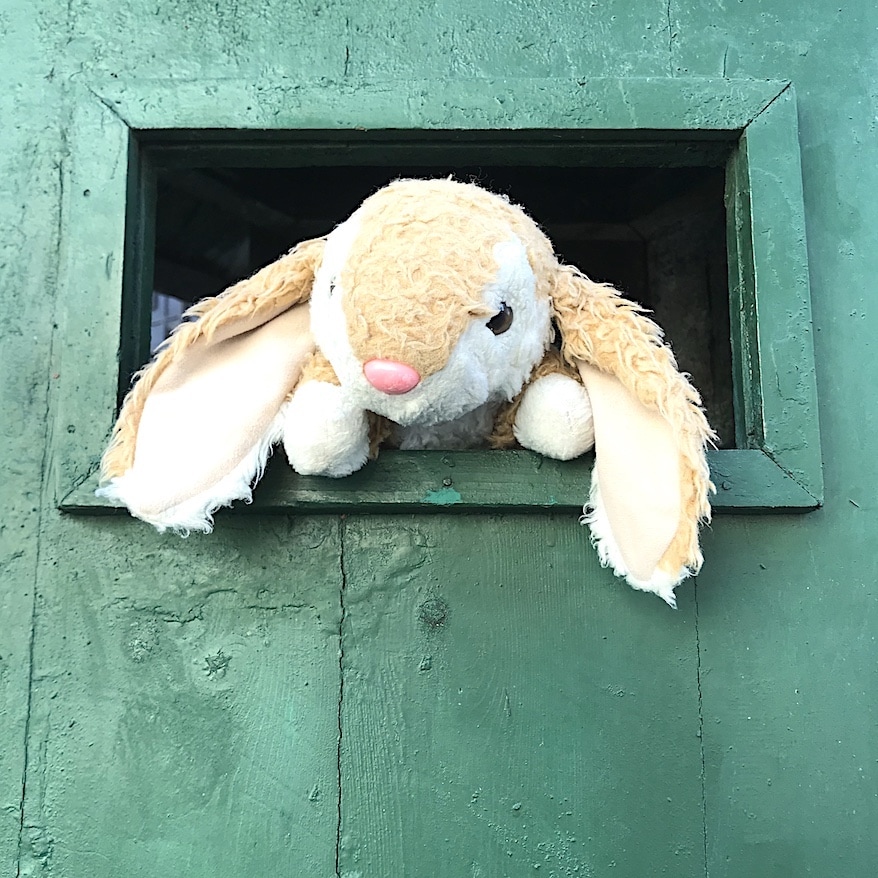 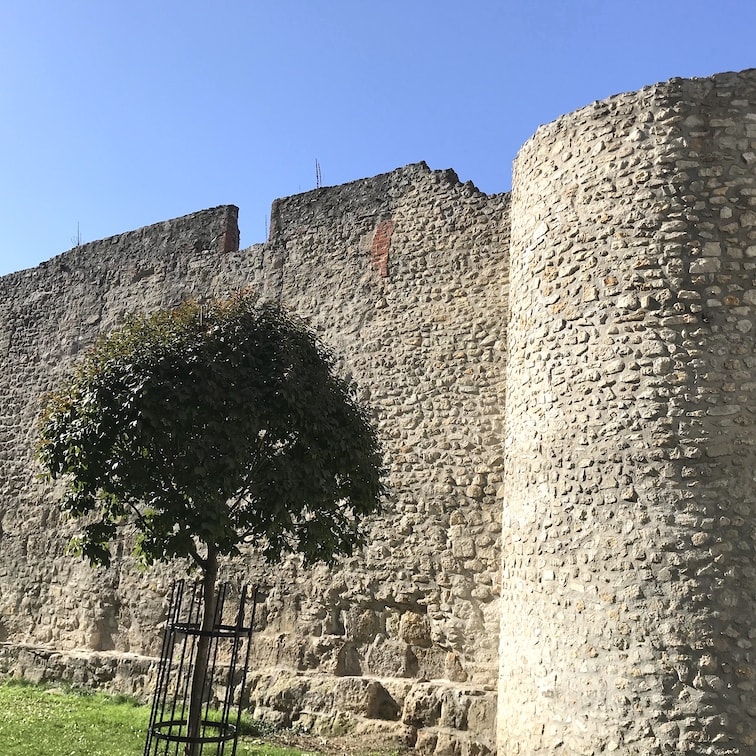 Luckily for Bunny, she stumbled across restaurant Erhardt online. This highly-rated restaurant seemed to have at least some vegetarian dishes on the menu so Bunny headed there for lunch. What a nice surprise it was! 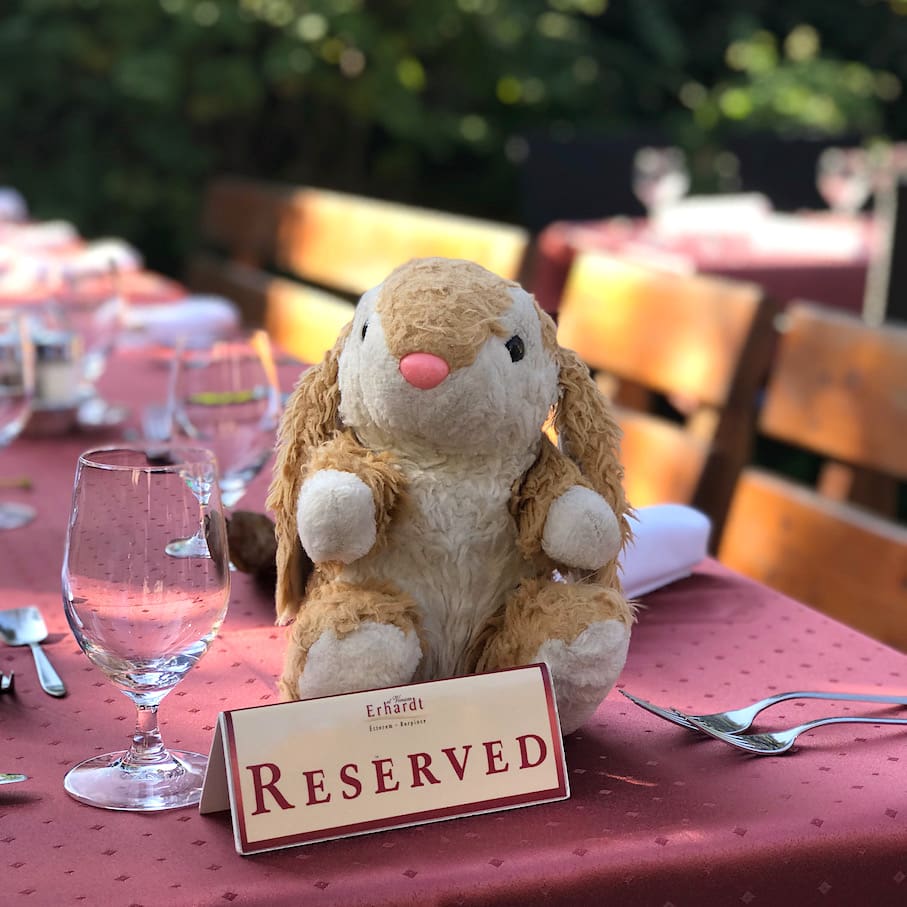 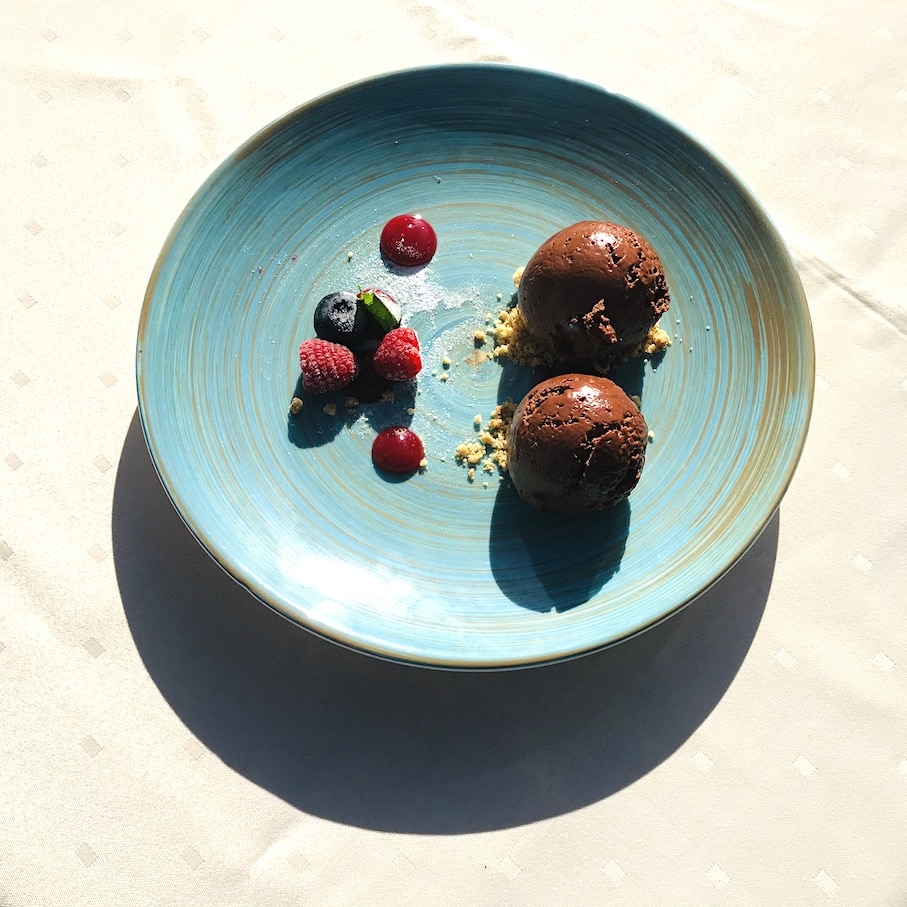 It was a sunny October day when Bunny visited, so eating out in the attractive garden was an obvious choice. The food was beautifully presented and tasty. The service was fine, although quite slow, mostly because the place was totally packed: after all, the weather was unsually summer-like on this late October day. Bunny was lucky to get a table without a reservation. She lingered for more than two hours and had an extra helping of the chocolate mousse for dessert.

Sopron is approximately 70 kilometres from Vienna. A direct train from Vienna takes about 1h 15 minutes and tickets can be bought directly on the Austrian Railways website. These direct trains generally run once every two hours.

There were no border checks when Bunny travelled but best to take along your passport or other photo ID just in case.

Arriving at the railway station in Sopron, you are about a 10-15-minute walk from the old town and the main sights. There is no need for taxis or public transportation during your day trip. Everything is within a pleasant walking distance. 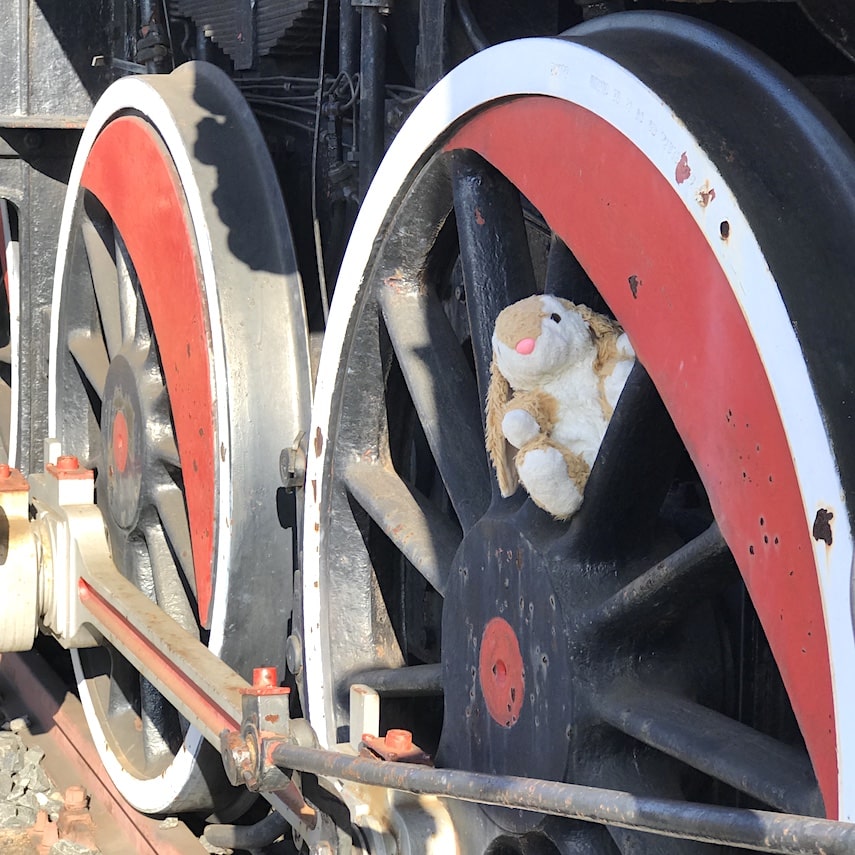 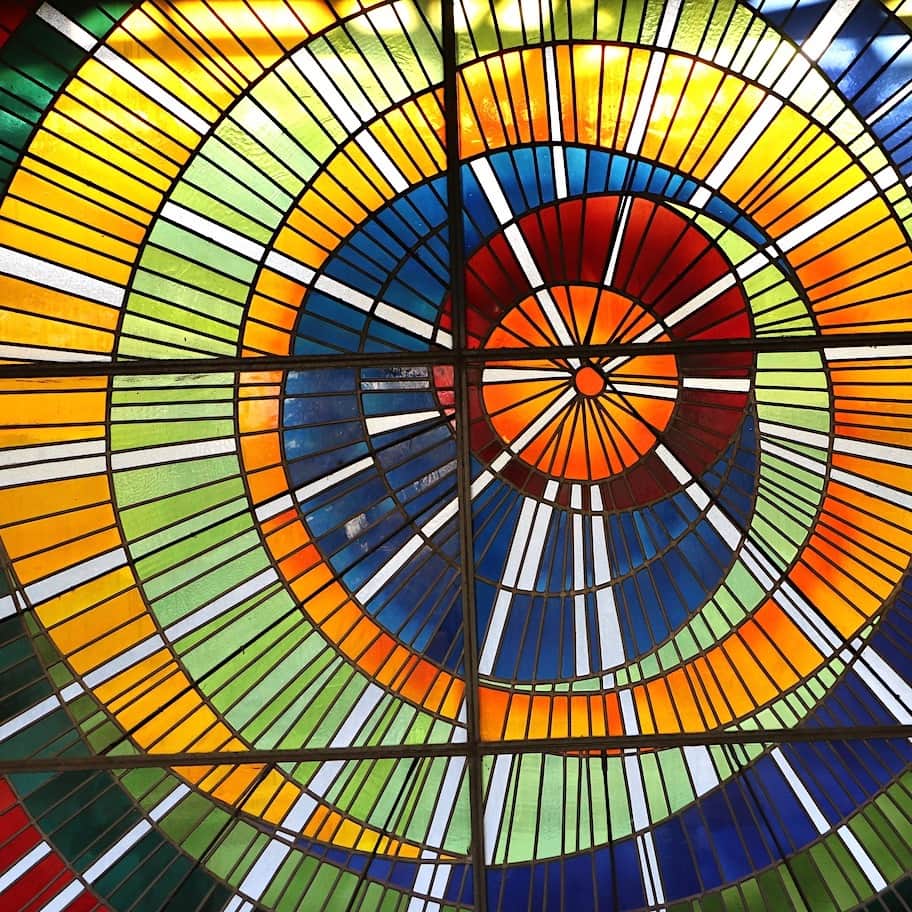 Sopron is a wonderful blend of Austrian and Hungarian culture. As a very easy day trip from Vienna, it is a great way to spend a leisurely day’s escape from the crowds and higher prices of Vienna. Bunny was very glad she got to see it for herself! 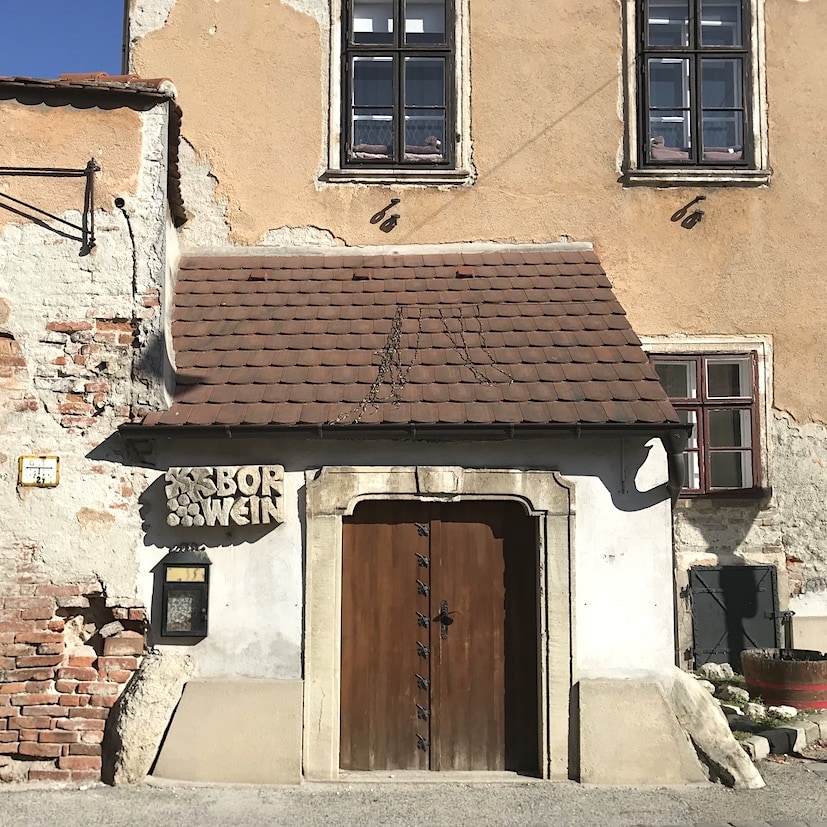 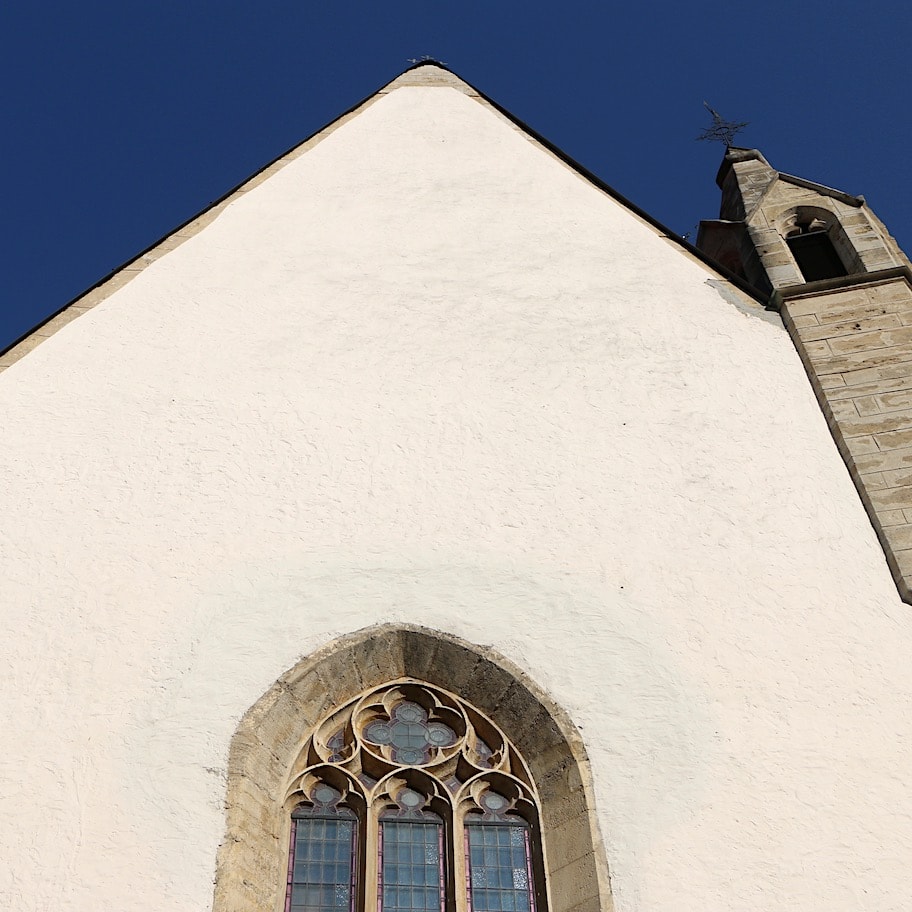 What to Do in Vienna on a Sunny Day?
Bunny is not in favour of spending hot summer days in the city, but sometimes you have no choice. If[...]
Read More
Weekend Getaway from Budapest: Kreinbacher Birtok Winery in Somlo
Bunny discovers a hidden gem in the Kreinbacher Birtok winery and hotel in the Somlo wine region just north of[...]
Read More
Etyek Wine-Tasting Tour from Budapest
What to do on a hot sunny day in Budapest? There are plenty of options but few better than going[...]
Read More